Rob Lang is a Digital Colorist.  Color grading in the post production industry for 20 years. 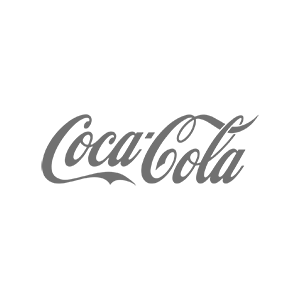 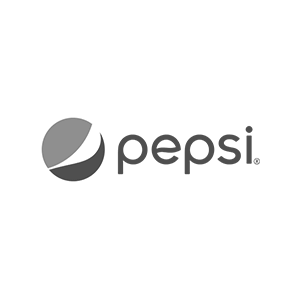 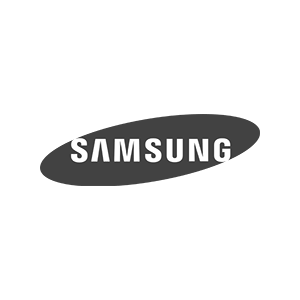 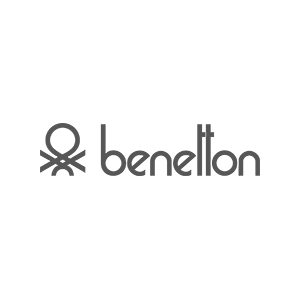 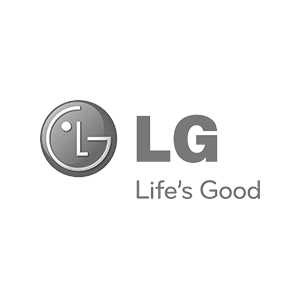 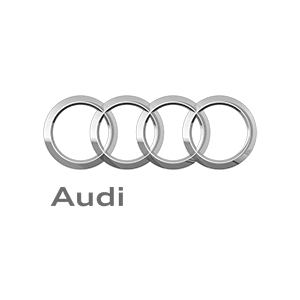 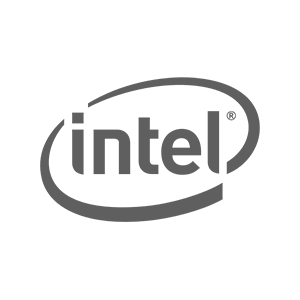 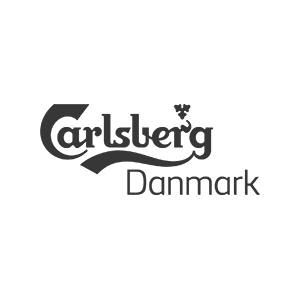 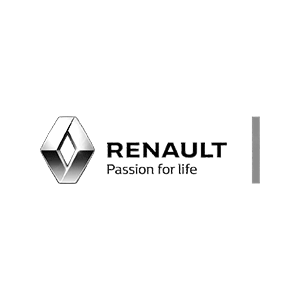 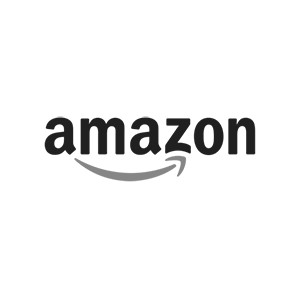 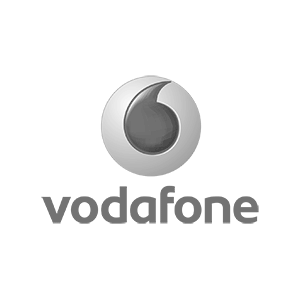 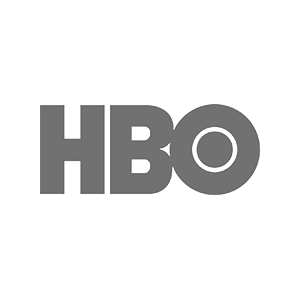 Rob has been color grading for over 19 years. He started off at Digital FIlm Finland in Helsinki, one of the first pioneers (along with The Warehouse in Copenhagen, where he later worked in 2005) of the Digital Intermediate or DI process in the World.

Grading for commercials, TV episodic and restoration projects, he also graded his first full length DI, (the Finnish/ Iranian documentary), ‘Ilman tytärtäni’ in 2001. The DI grading for this film was only 18 months after Hollywood had delivered it's first full DI, 'O Brother, Where Art Thou?' in 2000. A year later, in 2002, he collaborated with the renowned Finnish filmmaker, Aki Kaurismaki on 'The Man Without A Past’, which went on to become Finlands first Oscar nominated feature film..

Since then, he has worked for some of the top cinematographers and artists in the industry. They include Oscar winning Bosnian director, Danis Tanović, Santosh Sivan ASC, Guillermo Navarro ASC, Marc Koninckx AFC, the celebrated Indian composer, A. R. Rahman and the late Ashok Mehta ISC.

When not color grading, Rob also gets involved with various aspects of color pipeline development. From 2006, he has tinkered around with anything from camera R&D to maintaining DI suite calibration (originally from DI suite to Laboratory Print, then onto DCPs as technology changed) for various post houses. More recently, he has helped implement Stereoscopic 3D, ACES, HDR Rec.2020 pipelines and QC best practices throughout various post house departments.

Rob has also acted as a supervising colorist, on-set / look development colorist, DI post supervisor, a daVinci Systems instructor (for YLE Finnish Broadcasting Company) and was invited as a panel member to the 'HDFest' symposium for filmmakers and technicians on the 'Digital Intermediate process' (Finland, 2004).

He is also a professional member of The Society of Motion Picture and Television Engineers (SMPTE) and Colorist Society International (CSI). 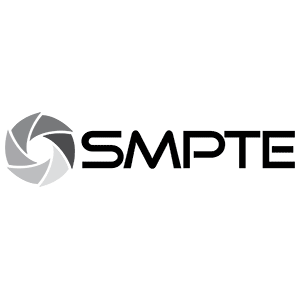 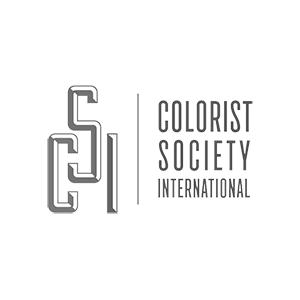 Amongst some of the award winning projects these collaborations as colorist have led to, include: 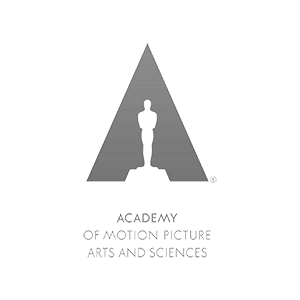 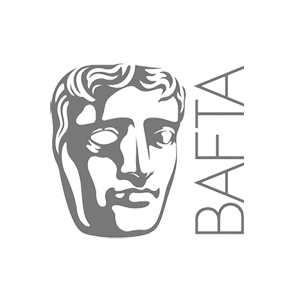 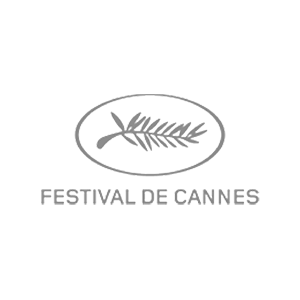 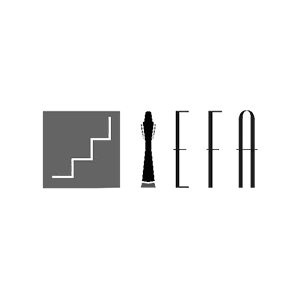 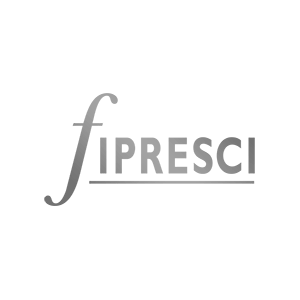 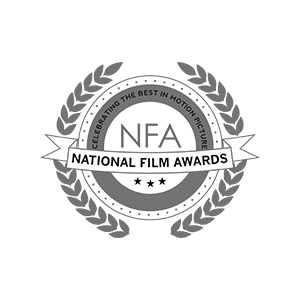 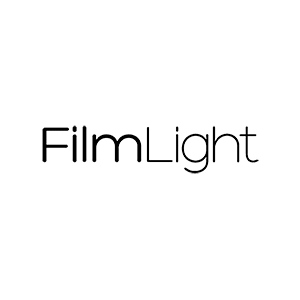 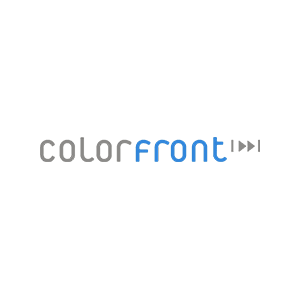 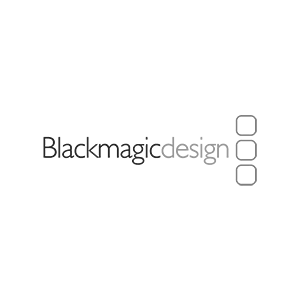 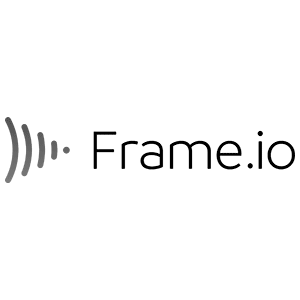 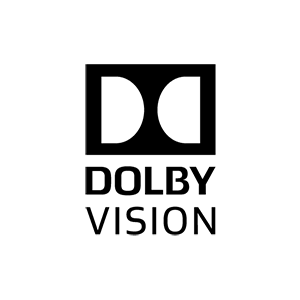 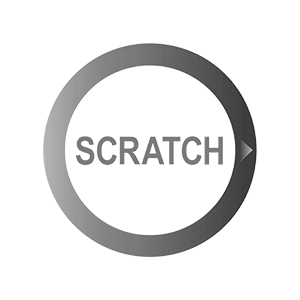 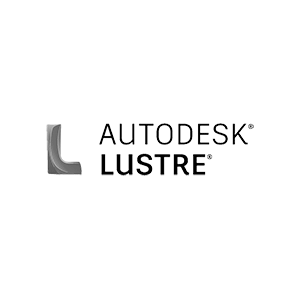 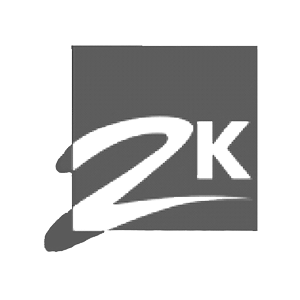 All items on this website: © Rob Lang, 2001-2021. All Rights Reserved. All trademarks are property of their respective owners.